As part of the 45th anniversary happenings, Washington Park held a Sunset hike up Brandaris yesterday afternoon.  It was really fun.  I took loads of pictures, because the sun was in the West, instead of in the East, like it was every other time I've ever climbed Brandaris.

Here is one of the friendly Washington Park Iguanas that was hanging around the parking area at the start of the climb. 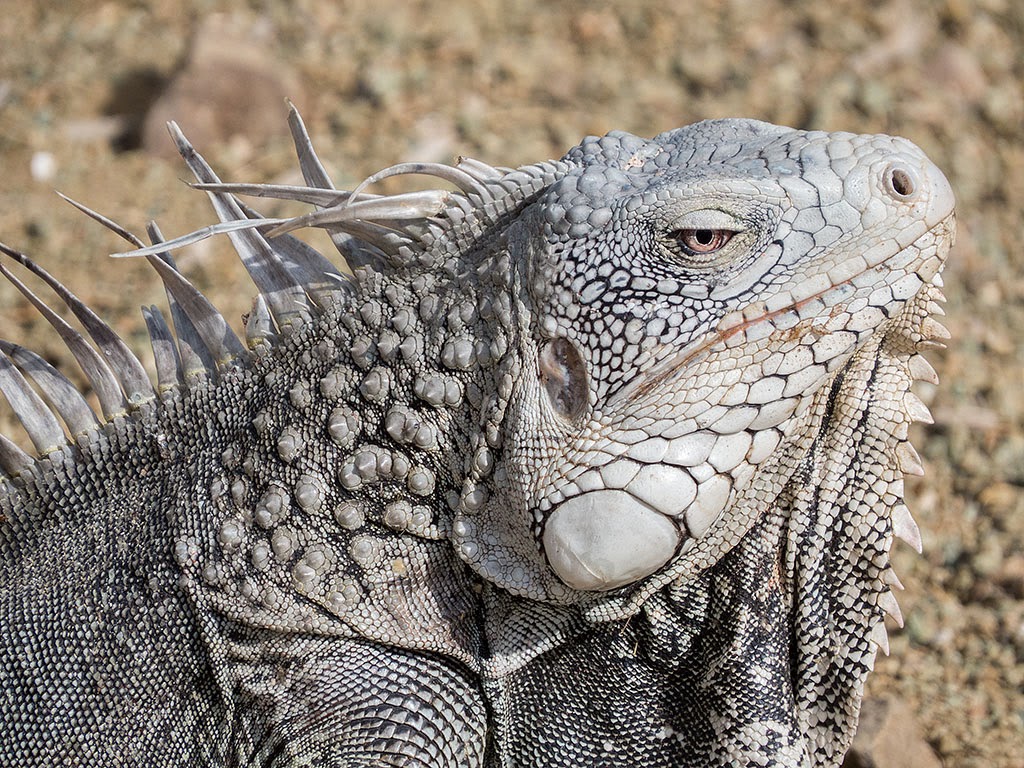 We went down the hill in two groups.  I went in the first group so I could stop and take pictures without falling behind.  The shot below is looking back towards the top of Brandaris from the ridge line below the peak. 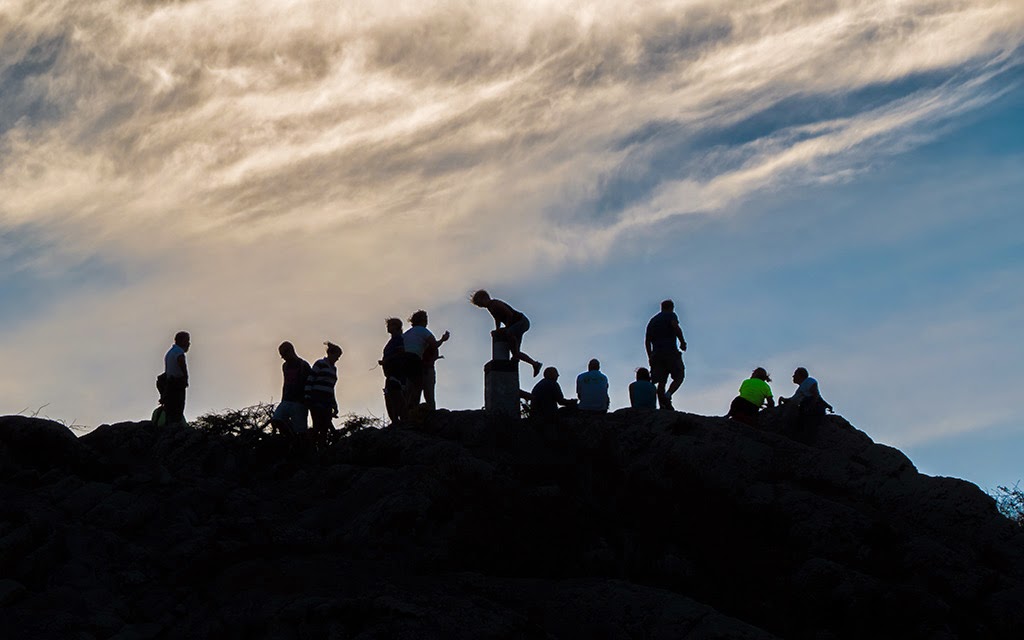 I took zillions of pictures, so I might be posting more later this week.
Posted by Brad