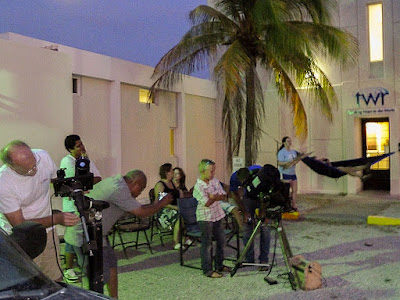 We held a planet gazing session at the TWR office/studios here on Bonaire on June 30, when Jupiter and Venus were super close together in the evening sky. The skies were pretty hazy and cloudy, but I think most people got at least a glimpse of the planetary pair.

I set up a small scope in hopes of taking a few planet-pair pictures, but it ended up being too cloudy and hazy. 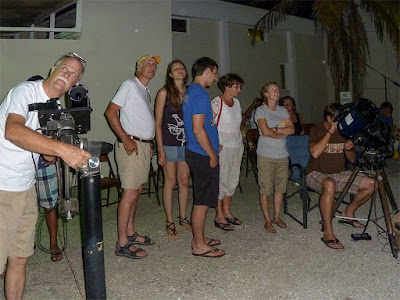 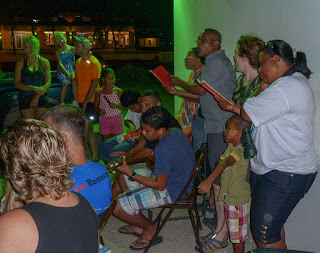